A touch of class? 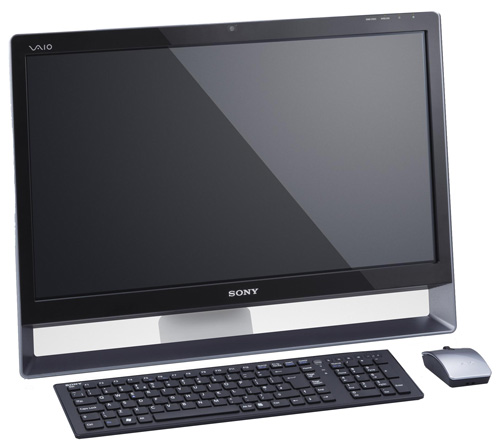 The new L13 model sounds as though it should sit at the top of the Vaio L tree, however, the specification of my review sample was almost identical to the L12M and the only change that I could spot was a move to Nvidia’s GeForce G330M graphics. This chip is listed by Nvidia as a performance part and has 48 Shaders, 1GB memory and a 128-bit memory controller compared to the 16 Shaders, 512MB memory and 64-bit controller that lie within the mainstream G210M.

I would have liked to run 3D Mark Vantage but the Vaio's screen doesn’t support the required 1280 x 1024 test resolution. So I tried a bit of gaming with Far Cry 2 at maximum quality that delivered an average of 17fps. It seems to me that a more powerful GeForce GTS Mobile part might have been more appropriate for such a large screen.

This raises a fundamental question about the purpose of the Vaio L13. The VPC-L13 M1E (to give its full name) has a Core 2 Duo E7500, 4GB RAM, 1TB hard drive but no Blu-ray drive or TV tuner, so it has no obvious place on the HD movie and TV side of things, unless the files have been stored digitally. 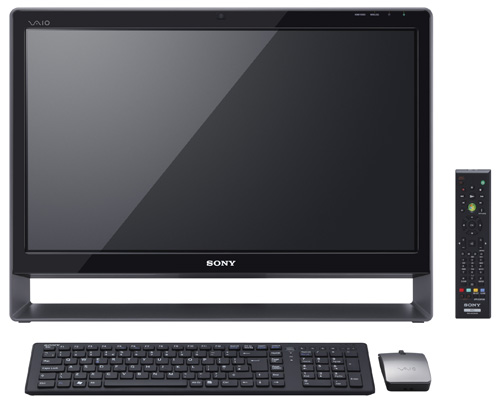 As the Vaio L13 comes without dedicated DVD playback software I used Windows Media Player to watch some regular DVD movies. Playback was flawless and the image quality of the display was superb. Alas, the 5.5W stereo speakers let the side down, as they are too quiet for DVD duties. On the plus side they don’t distort even at maximum volume.