Sony is to bring the 3D panorama mode it recently added to its NEX micro four-thirds style cameras to its compact range. 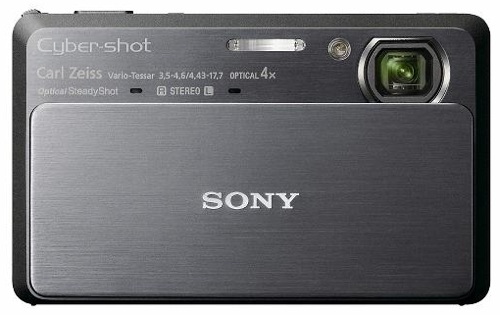 In point of fact, only two, new models will get the feature, part of Sony's scheme to get us all investing heavily in 3D technology. And you'll have to wait until September for them. 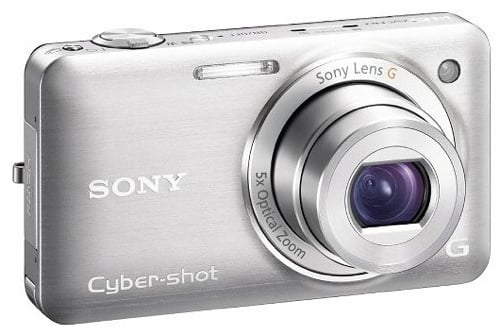 Interestingly, the T99 doesn't do 3D - that's the province of the other two. Like the TX9, it uses Carl Zeiss optics and has a 4x optical zoom. The WX5 goes to 5x, through Sony glass. 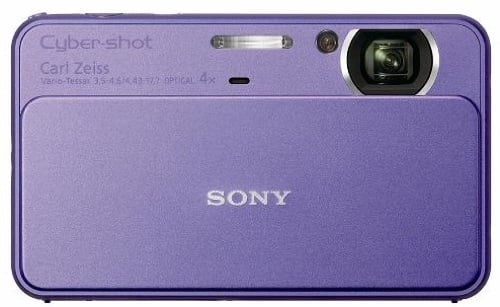 T99: something for the 3D sceptics?

All the cameras have 32MB of on-board storage, augmented with SDHC or Memory Stick cards. They have rechargeable batteries good for 115 shots and optical image stabilisation.

There's no word from Sony on pricing. ®