Fujifilm's roll out of new cameras continues with a couple of compacts. 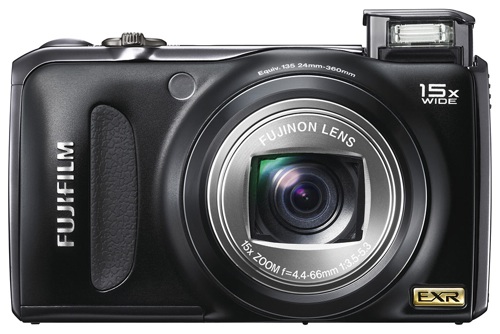 It combines a scan of the image to detect areas of high contrast changes and zeroing in on those - the approach typically taken by compact cameras - with a phase-detection system a la DSLRs: the light is split into two images and their phases compared.

Fujifilm said phase-detection AF is good for well-lit images, contrast AF for low-light conditions - having the two gives the F300EXR the best of both worlds.

In addition, it has a 3in, 460,000-dot display, a 720p video shoot capability and an integrated pop-up-when-needed flash. You can view full specs here. 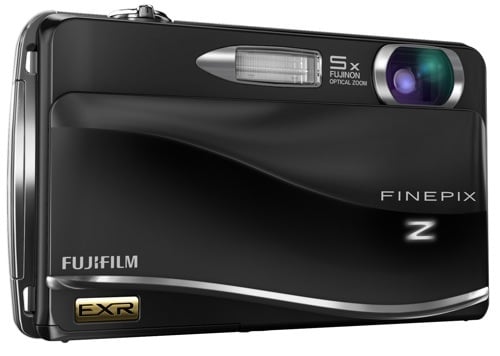 All the other specs are here.

There's no word yet on pricing or availability. ®