Windows users keen to make use of Apple's Magic Trackpad, announced yesterday, can now do so - possibly. 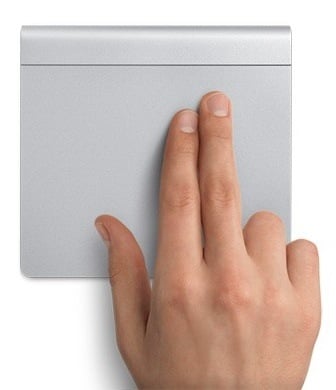 Hopefully, it won't be long before an enterprising coder extracts the useful files. We'd suggest Apple saves them the bother and ensures the download works on any Windows install.

You can get the 64-bit drivers here. The 32-bit versions are available separately, here.