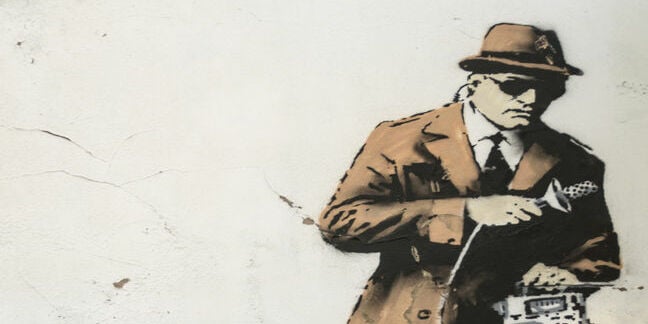 BlackBerry users residing in, or visiting, Saudi Arabia should ensure that they can get to their messages another way, as the government is asking operators to block RIM’s email service from Friday.

Other countries, notably the neighbouring UAE, have threatened to cut off the BlackBerry's email service, which provides messages over an encrypted channel that’s inaccessible without RIM’s approval. But if the Saudi block goes ahead on Friday, as Reuters is reporting, then Saudi will be the first country in which BlackBerrys just don't work.

Hours before that news broke RIM’s executives were saying that banning BlackBerrys wasn’t really practical, as they had become the tools of government. "I believe they'll have trouble pulling the trigger to shut down BlackBerry," Reuters was told. "Most governments in the world rely on BlackBerry."

Obviously not in the Middle East. The United Arab Emirates is also planning to prevent BlackBerrys from communicating with their out-of-country servers, but not until October to give users a chance to change technologies or - more likley - for RIM to capitulate and allow the UAE access to those servers.

RIM has agreements with more than a hundred governments allowing their security services to intercept messages when necessary, but the UAE’s clumsy attempt to infiltrate BlackBerry handsets starkly demonstrated that it is not on the approved list. Neither, it seems, is Saudi Arabia.

Push email, long the killer feature for BlackBerrys, is standard smartphone fare these days, but companies wanting to replace Enterprise applications developed on RIM’s architecture will have a harder time. Alternatives do exist, and competitors are no doubt already flying into the region to push them.

The other approach, espoused by companies such as AstraSync, is to replicate the RIM servers within the country concerned (and thus open to local examination), but that would require working with the local telecommunications networks and government, which isn’t going to happen before Friday. ®