The Terrafugia Transition - the nearest thing to a flying car expected on the civil market in the near future - has been redesigned following last year's flight tests of a proof-of-concept prototype. 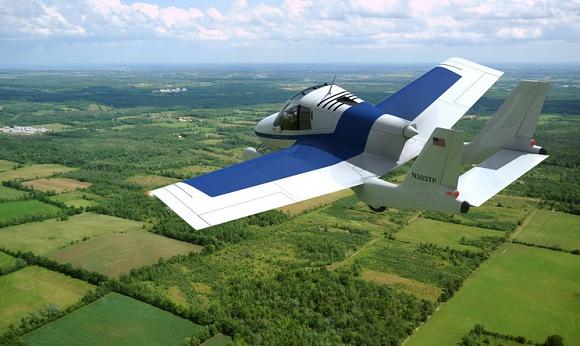 The new design includes some significant changes from the original Transition layout. The nose canard of the proof-of-concept vehicle is gone, and the tail empennage is now an open twin-boom affair rather than the former arrangement in which the twin tails and elevator emerged from a flattened rear fuselage. 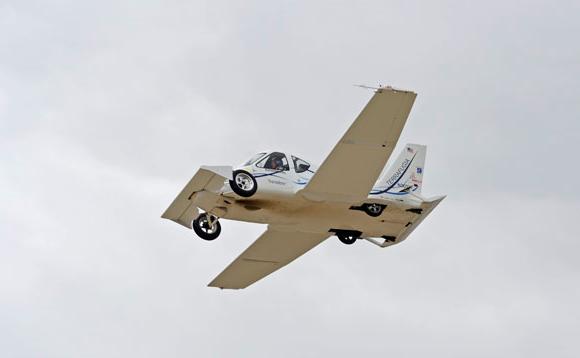 Out with the old. The nose canard is to go and the tail area opens up.

According to Terrafugia, the redesign was required following lessons learned during flight and road tests of the proof-of-concept design. Since then the company has applied for - and been granted - 110lb of extra weight on the design by the Federal Aviation Administration (FAA) while still allowing the Transition to qualify as a "light sport" aircraft. A light-sport pilot's licence is significantly easier and cheaper to obtain than a normal private ticket, and red tape is lessened too.

The firm says that the new design exploits the FAA weight extension to furnish essential road-safety kit including an "energy absorbing crush structure" in the nose and a rigid safety cage for the occupants. Aircraft don't normally feature such things, as they need to be as light as possible - and if they crash, will normally be going significantly faster than a car, tending to make the value of the protective gear moot.

Other "flying cars" have tended to get around this by qualifying not as cars but some other, less restrictive road vehicle class on the ground - for instance as a motorcycle. But the Transition will actually be a car in the eyes of the National Highway and Traffic Safety Administration (NHTSA).

Next page: Weigh more than 180lb? No golf clubs or passengers for you, fatty
Page: