Enough to keep you out the heat? 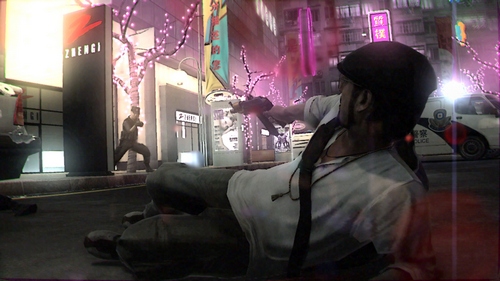 I must have walked past the game a thousand times, but I only ever played it once. Like all Whac-a-Mole players, I think I smiled momentarily, in some bizarre infantile regression, as I chased the moles around the board. But then the game's inanity overcame me, and I continued to bash away only in a futile attempt to dislodge my 50p from it's all-too-secure resting place within the machine.

I vowed I would never play Whac-a-Mole again. And, until a couple of days ago, that promise remained intact. That was until I played through the six-hour campaign in Kane & Lynch 2: Dog Days. 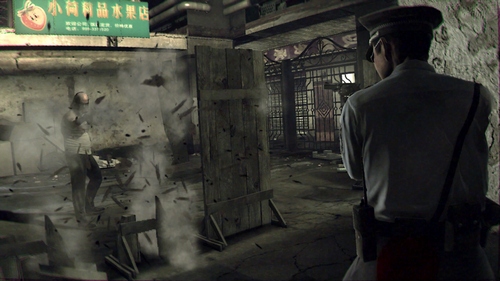 Which is a real shame, as Dog Days' other qualities are exceptional. Its lo-fi shaky cam aesthetic, its depiction of sprawling Shanghai and, most importantly, its eponymous anti-heroes all deserve better than the lacklustre, repetitious central mechanic.