Canon has announced the latest addition to its EOS digital SLR range: the 18Mp 60D. 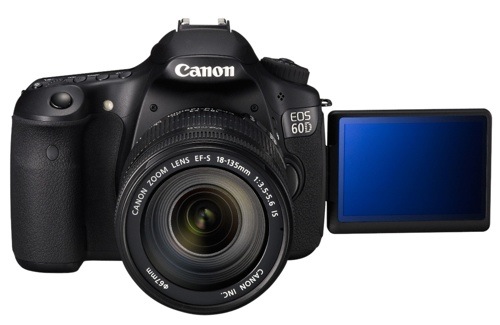 Both cameras use Canon's Digic 4 image processing system, and, megapixel count aside, for still-shooting they seem largely similar. The 60D, however, can shoot 1080p video, though its continual shot speed falls from the 50D's 6.3f/s to 5.3f/s.

You can check out the 60D's full specs here. For comparison, the 50D's data can still be found here. 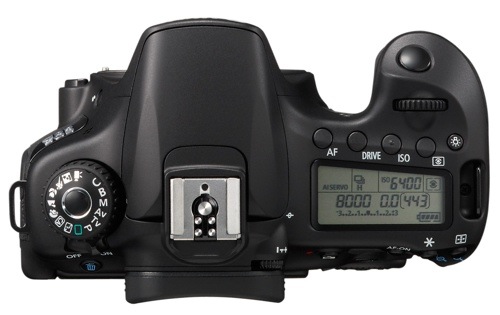