Big ones, small ones

Archos will release a raft of Android-based tablets later this month, with more following in October. 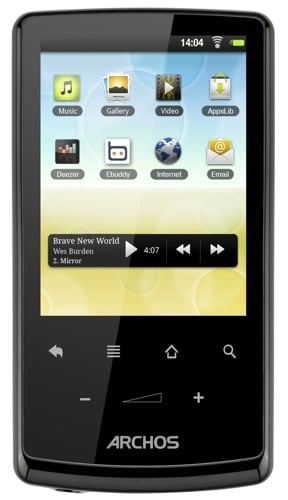 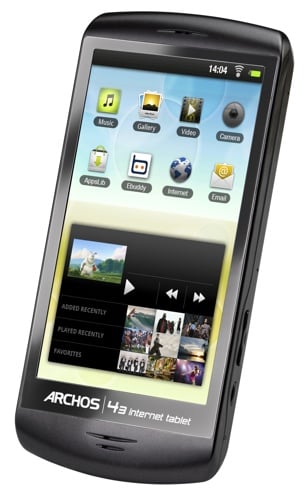 All these glorified PMPs will be out later this month - the real tablets come in October. 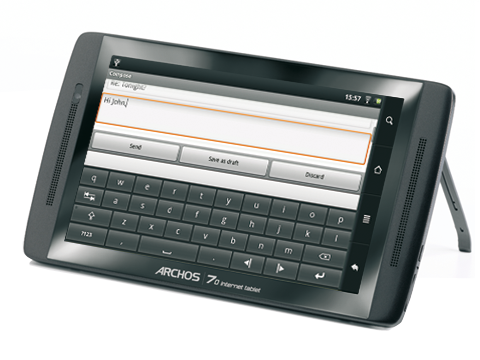 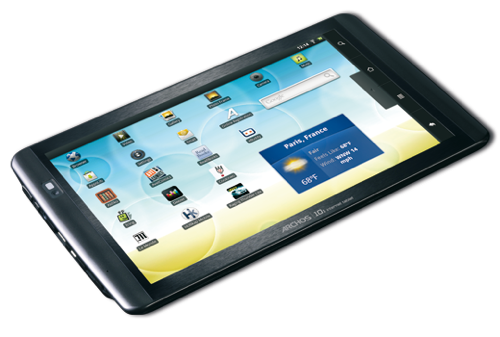 All five devices will run Android 2.2 and support video playback at up to 720p resolution. They all tap into AppsLib, Archos' sub-section of the Android apps market. They support Adobe Flash 10. ®