Samsung specs up 7in Android tablet

Vodafone to sell it

Samsung has posted the spec for its upcoming Android tablet, the Galaxy Tab. And Vodafone has announced availability. 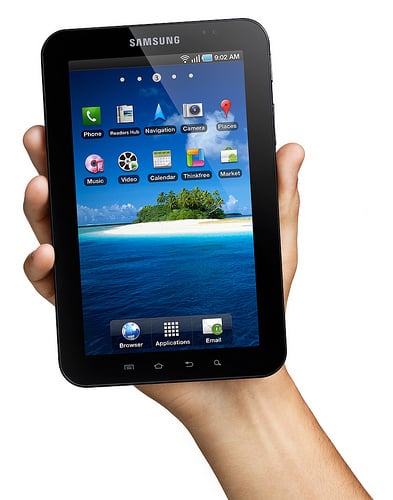 Samsung has built in a 4000mAh battery good, it claimed, for seven hours' video play. 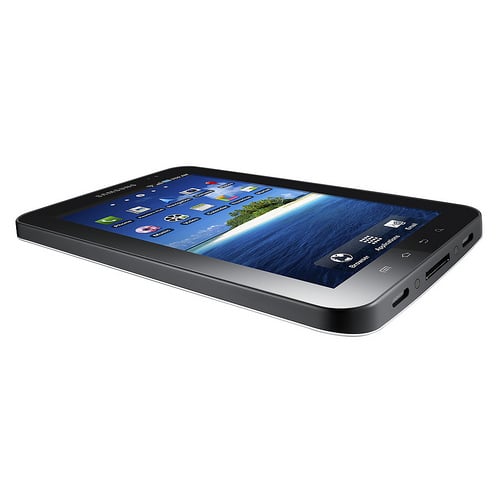 The Galaxy Tab will start selling in October through Vodafone, for one, though right now the operator is keeping mum about pricing. So is Samsung. ®