Reel 2 Reel paraphrased in 1994 exactly how I feel about the PS3's new motion controlled system. 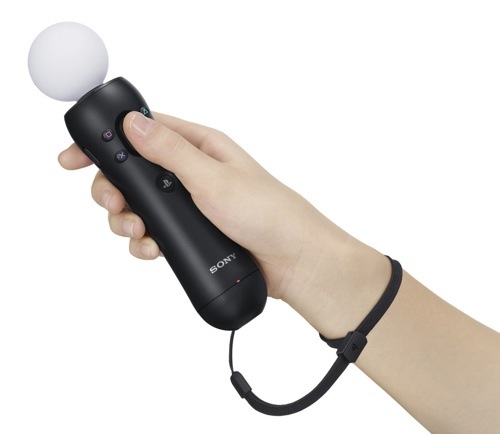 The motion controller is the main Move add-on

Are we still embarrassed by so-called 'active gaming'? I know I keep the curtains closed during my nightly Wii Fit session. That said, I think it's a more acceptable social activity than we thought it would be a few years ago, and therefore it’s the right time for Sony and Microsoft to jump on the bandwagon.

Or, in Sony’s case, steal the whole bandwagon and pimp their ride before Microsoft is even out of the starter blocks with Kinect. One-on-one motion gaming anyone? Move is the closest I’ve seen.

The hardware Move uses is a 3D webcam: the PlayStation Eye connected to the console by USB tracks and maps your movements. The Eye is chunkier than the Wii sensor bar, and I stuck it under the screen instead of on top. The motion-sensing controller - which unfortunately looks in my mind at least slightly like alien sex toys - communicates with the PS3 using Bluetooth. 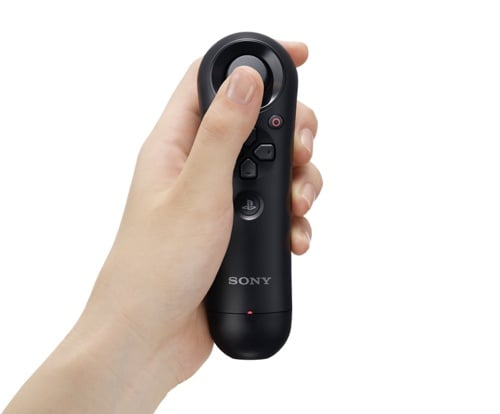 For first-person shooters, where you need greater control, there's the Move navigation Controller, which you hold in your other hand like a Wii nunchuck. This wasn’t included with the review kit, but I expect it has the standard analogue control stick.