The ones to choose

Group Test Choosing a winner from this group of 15.6in laptops was a tricky matter as they have a great deal in common. Apart from sharing the same size screen and 1366 x 768 resolution, they all come with 802.11n Wi-Fi and have a tray-loading multi-format DVD writer. So relatively small differences count for a lot.

The HP Pavilion dv6 stands out as it uses an AMD CPU which is weaker than the Core i3/i5 yet the HP managed to dominate in our 3DMark06 test thanks to its use of AMD's Mobility Radeon HD 5650 graphics chip. The HP can switch over to the Mobility Radeon HD 4250 graphics core embedded in its chipset, which helps it deliver the best battery life in the group. 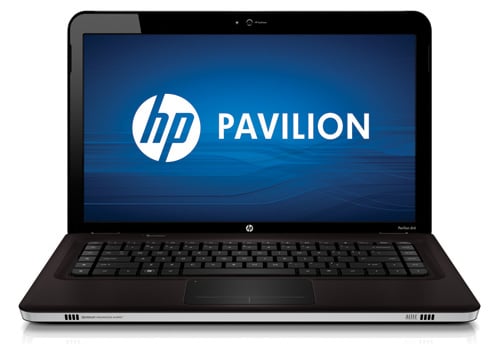 Unfortunately it is also rather expensive. While I think the metal cladding on the chassis is worth a certain amount there's no excuse for the lousy mouse action. Still, the benefits outweigh the limitations and so the HP gets Reg Hardware's Recommended award.

Having said that, the most expensive laptop of all is the Lenovo ThinkPad Edge, which delivers a high level of performance thanks to its Core i5 processor, ably supported by a full set of features including an ExpressCard slot, Bluetooth and four USB ports.

Dell combined a Core i5 with decent AMD graphics and some funky cosmetics to come up with a laptop that was unlike any Dell that I can recall seeing. Alas, battery life was unimpressive. These aren't machines you'll use for long periods of time away from the mains, but three at least got me close to a couple of hours. The best the Dell could manage was an hour and a half, as did the the Sony and the Toshiba.