Leica has announced some changes to its line-up at Photokina, with its rangefinder stalwart, the M9 getting a titanium makeover and, at the lower end, there are two new cameras, the D-Lux 5 compact and V-Lux 2 superzoom. 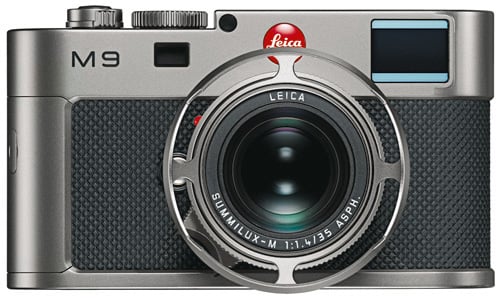 Limited to just 500 models worldwide, this showpiece M9 still retains its inherent character, yet Volkswagen group chief designer Walter de’Silva along with his Audi team have reinterpreted the ergonomics of this classic.

Inside there are changes too, with the parallax viewfinder gaining LED illuminated bright line frames, thus eliminating the need for the standard illuminating window, which is absent on the front of this model. The camera is offered with a Leica Summilux-M 35mm f/1.4 ASPH lens that also receives a titanium job. Available at the end of November for around £19,800, you might prefer to consider the standard M9 that Reg Hardware reviewed recently. 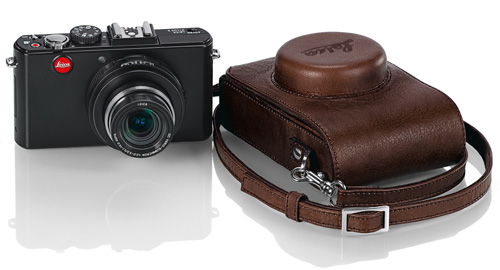 Replacing the D-Lux 4, the Leica D-Lux 5 has the same sensor as its predecessor with the main improvements being a brighter, longer lens with its 5.1-19.2mm f/2-3.3 optics equivalent to 24 to 90mm in 35mm format. It also records 720p HD video in the AVCHD-Lite format. The D-Lux 5 also has an electronic viewfinder option for £270 with the camera itself available for £630 from October 2010. 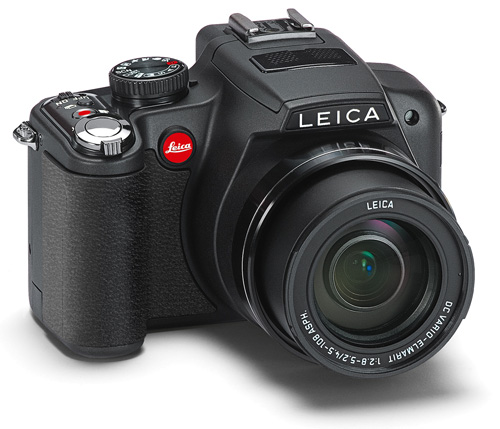