Panasonic has introduced the Lumix DMC-GH2, the latest addition to its growing range of Micro Four Thirds interchangeable lens cameras. This model raises the game of this format in a number of ways with its 16.1Mp CMOS sensor set to satisfy stills shooters. 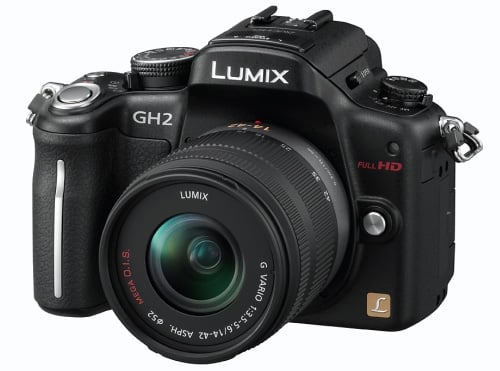 HD ready and then some

Physically, it looks more like the DMC-G2 than the DMC-GH1 and sports the articulating touchscreen of the G2, with other telltale differences being the GH2’s stereo mics mounted on the flash canopy. 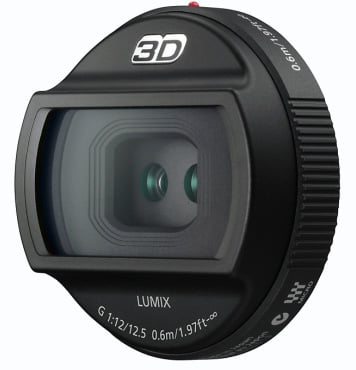