Time for some tactics

Review “Time is everything,” said Horatio Nelson. “Five minutes make the difference between victory and defeat.” 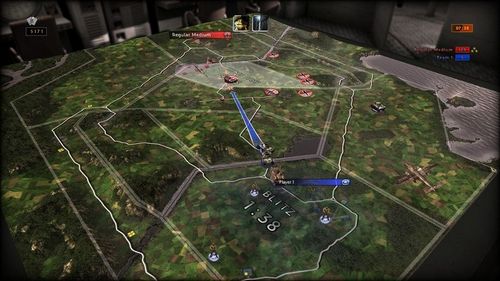 It's a war quote repeated several times in RUSE's loading screens. But it could just as easily apply to game release schedules. Arriving just a few weeks after Starcraft II on the PC, and almost simultaneously with Halo Reach on the 360, it's a title that has its work cut out to achieve anything resembling victory in sales figures.

Indeed, pop down to your local games shop and you'll see RUSE already tumbling down the top ten list. And with gaming's silly season almost upon us, it's only going to get worse for Eugen Systems' innovative real-time strategy title. 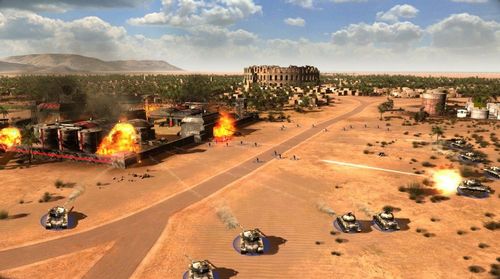 Time isn't the only enemy. RUSE fights a second front against PC players who will struggle to get excited by yet another World War II strategy game, and console players who have traditionally struggled with the RTS genre, owing in no small part to the limitations of gamepads. Which is a pity, because there is a lot to admire about RUSE.