Review Samsung’s mobile phone portfolio grows ever larger, and while the differences can be hard to distinguish, the Galaxy Apollo does have its niche, at least as far as the marketeers are concerned. It is aimed at the connected lifestyles of younger people who want social networking tools at their fingertips. 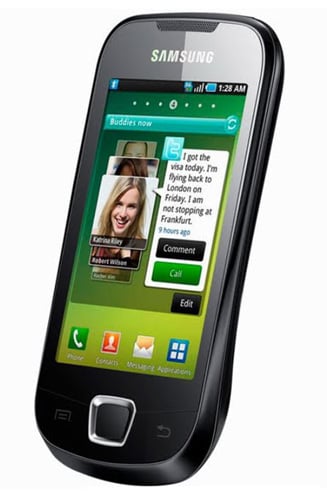 So, to that end, the Samsung Social Hub is here. This is an integrated phone book that links contacts from a wide range of accounts. Google, Hotmail, Yahoo, Facebook, Twitter, mySpace, and rather oddly for a handset aimed at younger users, Exchange corporate accounts are all supported.

You add accounts and the handset pulls data down. You can set synchronisation intervals to as little as once an hour – presumably ideal for those whose social group just keeps on a-changing.

You can view updates such as new tweets or Facebook updates by tapping the Activities tab in the contacts page. It all works quite well, though there is a fair amount of manual ‘linking’ to be done to get all data relating to one contact together in one place.

In the end, though, I’m not sure I really want everyone I follow on Twitter in my contact book. After all, I don’t actually know all of them. Still, there’s always manual delete. The Social Hub is nothing we’ve not seen before, either. It is featured on the high-end Bada-toting Wave and the – fancier than this handset – Galaxy S too. 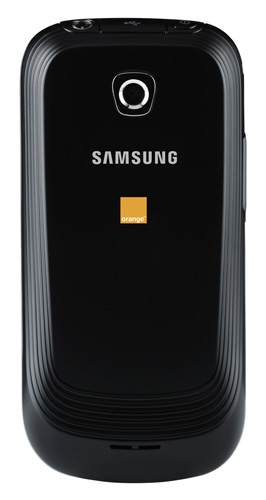 In fact there’s nothing new about the Samsung Galaxy Apollo. The Layar browser, which is an augmented reality browser that can show the locations of a range of things from cash machines to cinemas is potentially useful and again we’ve seen it before, for example on the Samsung Galaxy Portal.