Windows Phone 7 gets its formal public launch this afternoon, but dear old LG has already - and accidentally - outed its Optimus 7 handset.

Said the company in its blog this morning - the entry has since been pulled - "Utilising Microsoft’s brand new operating system, the LG Optimus 7 heralds a new era for smartphones and consumers. 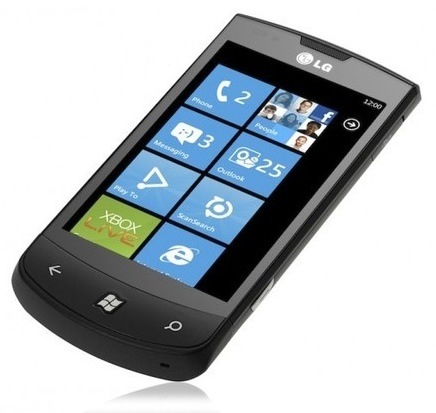 "The LG Optimus 7 represents the product of close work between LG and Microsoft to create a user-friendly handset that combined the glance and go experience of the Windows Phone 7 combined with the best features that are exclusive to LG devices. These include the DLNA-based Play To, augmented reality and Voice-to-Text." 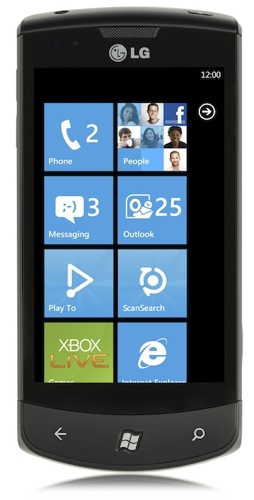 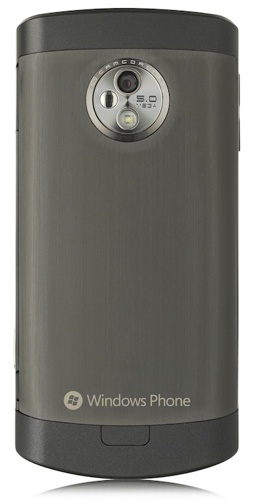 Like every other Windows Phone 7 device, the Optimus 7 should be in your hands on or after 21 October. ®