Creative is to bring a pair of Android tablets to market next month.

One is a seven-incher, the other a 10in machine with 480 x 800 and 600 x 1024 resolutions, respectively. Both are called the ZiiO and - fail? - both use clunky resistive touchscreen tech. They come bundled with a stylus. 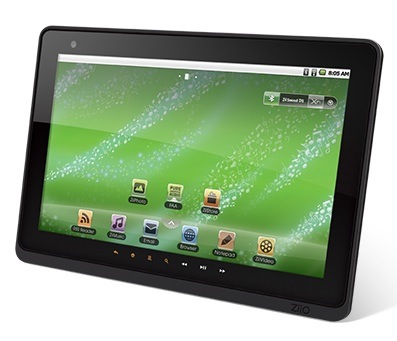 In addition to Bluetooth A2DP, they do Apt-X audio streaming - another Creative-developed technology. Expect HDMI TV-out too and front-facing 0.3Mp webcams. 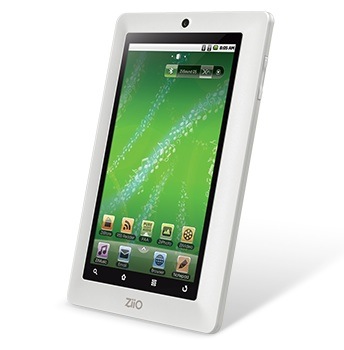 The tablets are being pitched as "entertainment devices" - big-screen PMPs, basically - and Creative said they were good for five hours' video viewing. The ZiiOs support a broad array of video and audio formats, including AVI, MKV, Flac and Ogg.