Review There's something magical about Star Wars, but it's not what you might think. It's not the simple yarn of good versus evil spun against a backdrop of galactic war. Nor is it the juxtaposition of blasters and hyperspace with, to quote Han Solo, “hokey religions and ancient weapons". 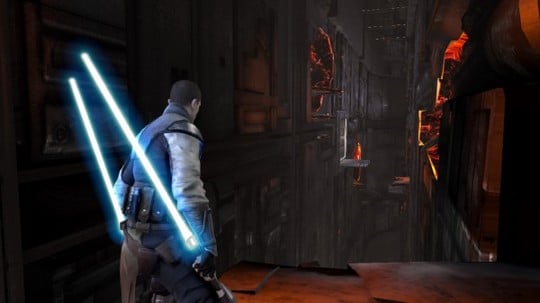 Careful not to strike back

For me, the real magic of Star Wars is that my love for it is undiminished despite so many heartbreaks. From the moment where Luke, Leia, R2-D2 and C-3PO stared out of the medical cruiser at the end of The Empire Strikes Back, that love has survived four lacklustre sequels, spin-off cartoons and enough cash-in tat to fill a Death Star garbage crusher twice over.

Videogame translations have been something of a mixed bag. For every Tie Fighter, Dark Forces or Knights of the Old Republic, there has been a Masters of Teras Kasi, Obi-Wan or Super Bombad Racing. 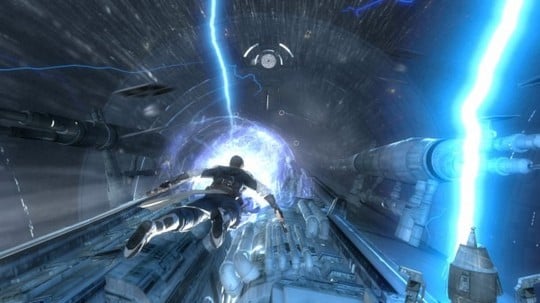 Since 2004's KOTR II it has been a particularly lean period for great Star Wars games. And while the original Force Unleashed repaired the damage of the prequel movies' tie-in games, it also fell a long way short of greatness. It's testament to Star Wars' magic something, then, that despite the original's many failings, my expectations for the sequel were high.