Well, beloved readers, it's almost time to put PARIS to bed, but before the cocoa and slippers we'd like to share a few aerial photos from our audacious, and ultimately triumphant, space plane project.

Those of you who've been following from the start (and if you haven't, check previous PARIS posts for details) will recall that our main payload was packing two cameras - a Canon A560 and Kodak Zx1.

The former is a standard piece of space snappery equipment, when suitably molested with the Canon Hack Development Kit. Similar off-the-shelf stills cameras have previously delivered spectacular results for projects such as Cambridge University Space Flight, who get the traditional big up rispek for their help and suggestions in getting PARIS off the ground.

Imaging was never a PARIS main mission objective - the release and recovery of the Vulture 1 being our priority - so we apologise to those of you who are lamenting the lack of a 70mm widescreen cine camera in the main payload.

Nonetheless, we did get a few nice pics from the Canon, starting with team member Federico Buenbadicha at ground level, snapping away like a good 'un: 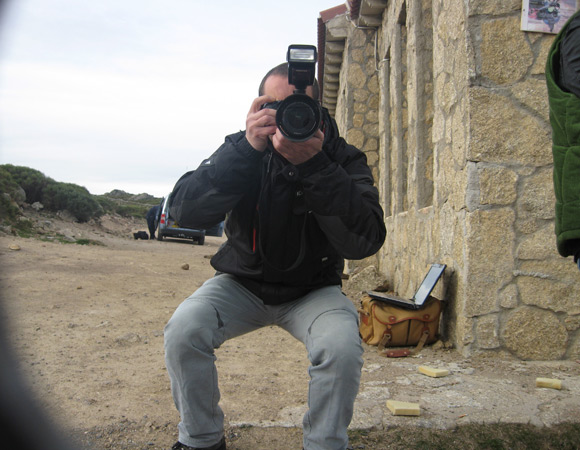 Before checking out the rest of our Canon gallery, bear in mind that the conditions weren't all that, with a lot of cloud, and that the camera was mounted in the end of the main payload box. This was gyrating like Paris Hilton at a Brazilian beer launch as it left the ground (entirely planned, we hasten to add, to prevent the parachute lines twisting), so the first few pics are a tad blurry.

They get better, though, and you can click on all of the following for a bigger version in a new window for your viewing pleasure: 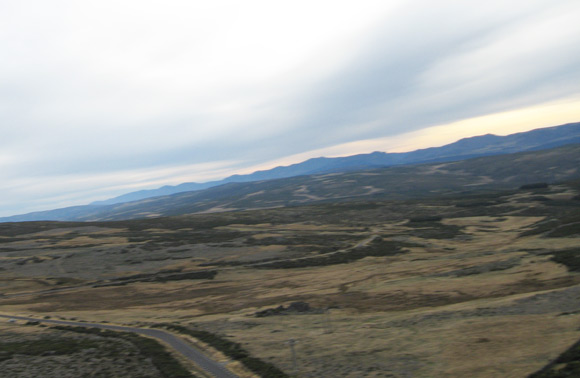 Don't mind us, we'll just have a quick look for unsupported installs and then disappear, we pwoooomise
Software3 Feb 2023 | 10