Panasas is claiming that its PAS 12 kit announced today is the fastest parallel storage system you can get.

The privately-owned company sells parallel access file storage arrays into high-performance computing (HPC)-like markets in the energy, government, academic, finance, pharmaceutical, aeronautic and other markets to do such things as simulate surface temperature changes on a Boeing 787 airplane or run molecular dynamics applications. 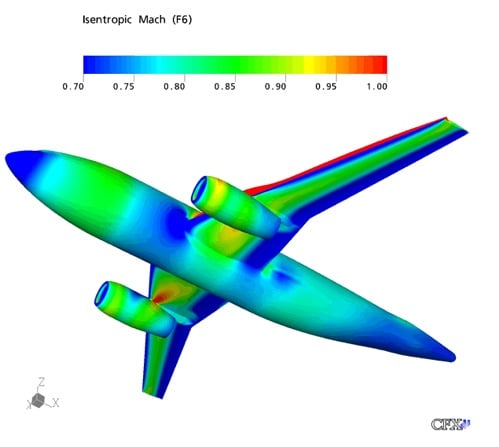 Its parallel access pitch is that the file server is not in the data path but off to one side so data flows are unhindered. Its PanFS file system is object-based and provides a virtualised storage pool with a global namespace and integrated RAID protection down to the object level.

It says it provides a complete offering whereas competitors like HP, IBM, Isilon, Data Direct and SGI, variously OEM software or hardware parts of their offering, such as third-party RAID controllers. It reckons its incorporation of RAID into PanFS reduces cost and complexity and gets rid of performance bottlenecks.

Anyway, the kit; it's an 11-slot, 4U chassis that scales from 40TB to 4PB - a rack can hold ten of these chassis - and aggregate performance from 1.5GB/sec to 150GB/sec. Panasas claims the 150GB/sec number is the industry's highest. Isilon's S-Series delivers up to 45GB/sec in comparison, while DataDirect's SFA10000 does 10GB/sec.

Panasas also says it has the fastest recovery from drive failure because of its parallel rebuild scheme.

The PAS 12 uses either 10GbE or InfiniBand networking and each has a director blade and storage blades. The director blade, with 64-bit multi-core CPUs, manages system activity and runs clustered metadata services. The storage blades enable parallel reads and writes and run caching algorithms.

Adding more chassis with 40TB capacity each is relatively easy, as the system is self-configuring. Customers can scale their systems by buying more blades, chassis or complete racks.