Great and Good honour the designer of world's first laptop

Bill Moggridge was commissioned by John Ellenby, the founder of a Silicon Valley start-up called GRiD, to design a powerful computer with an electronic display.

Moggridge came up with a physical prototype that had a clamshell case, opening to reveal screen on top and a keyboard below. Sound familiar? Here is a pic of the prototype: 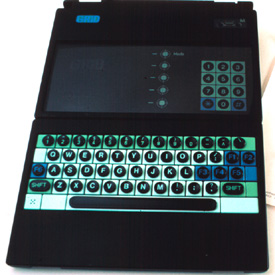 Ellenby raised some venture capital, while Moggridge assembled a design team and completed the design of what became the GRiD Compass. 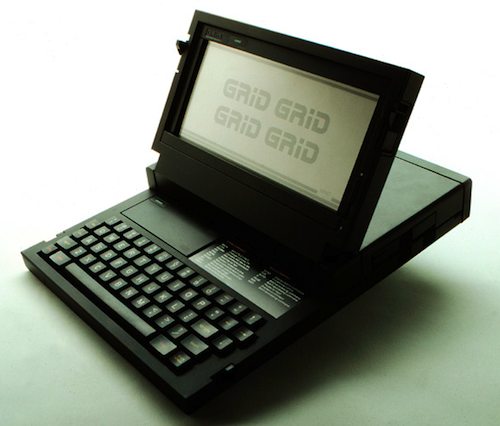 The Compass was a hit. NASA astronauts even took their GRiDs to space. 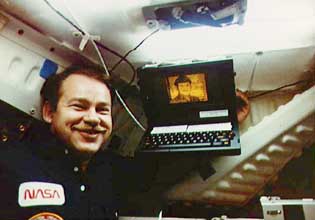 For Moggridge, the impact "lay not in the physical design achievements", the Design Council citation reads, "but in the way that the user interacted with the hardware and software."

This fascination with the interface between the software and its users led Moggridge to "develop and pioneer the discipline of interaction design". ®