Call of Duty: Black Ops has set a new UK record after it sold 1.4m copies on its first day of release.

This generated £58m in revenue, according to market watcher GfK/Chart-Track by way of trade paper MCV, and represents the most successful one-day performance of any game in the UK. 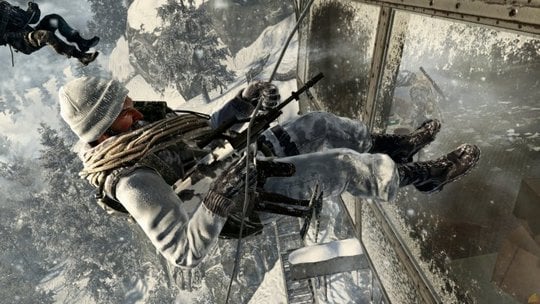 Activision announced yesterday that Call of Duty: Black Ops had become the biggest game launch of all time, flogging 5.6m copies and generating $360m (£224m) across both the UK and the US. ®