Actually, there's rather a lot of media tablet about the Eee Note EA800, only the lack of a colour LCD limiting its ability to show video. It doesn't do Adobe Flash, either. 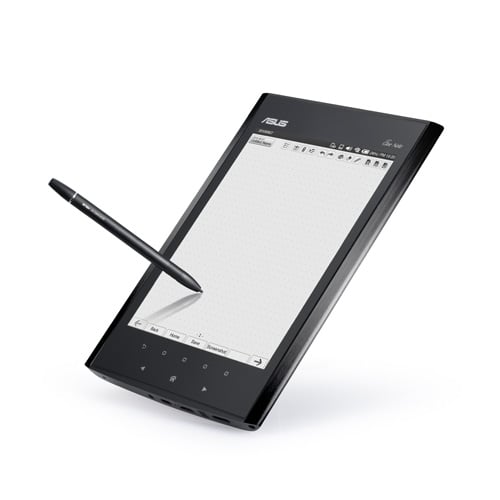 What it does do is present a range of e-book, document, picture and music formats, with files kept on its 4GB of on-board Flash storage or on Micro SD cards you've inserted into it.

There's a 2Mp camera on board too, presumably because Asus can put one in rather than because anyone will actually use the thing with a monochrome screen. 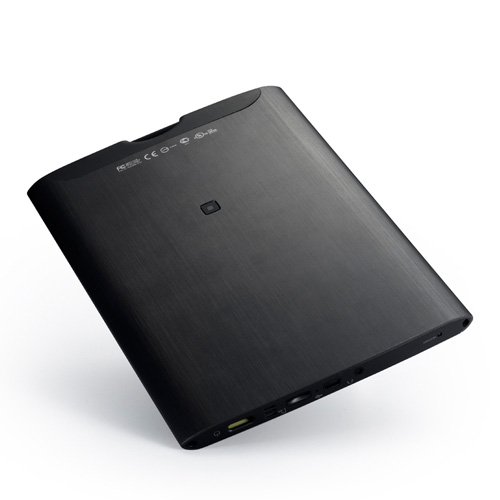 Asus has chosen to bundle the EA800 with EverNote software to keep your doodles and jottings in sync with the cloud. The gadget does voice recording too.

Very swish it looks too, but there's no word when it'll go on sale - early next year, we reckon - or how much it'll cost when it does. ® 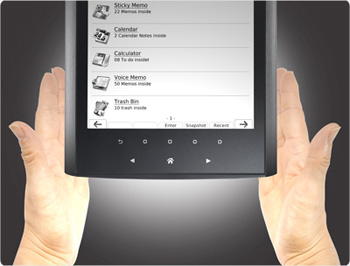 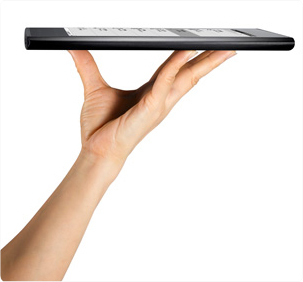