Sharp has launched its Galapagos tablet family in Japan. 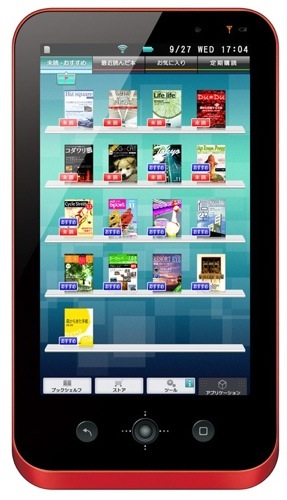 The emphasis is very much on media consumption and communications, so it'll be interesting to see if any kind of store for third-party apps builds up around these boys. 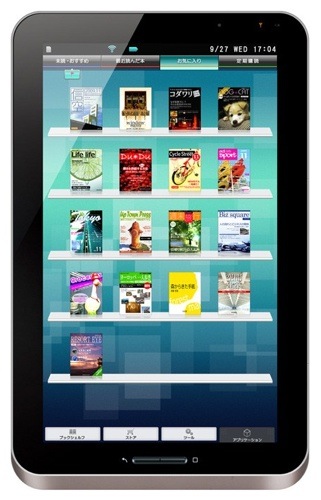 There's no word of the Galapagos tablets getting released over here.