It's official: the next Nexus smartphone will be out on 20 December.

As expected, Samsung is the manufacturer, branding the Googlephone as the Nexus S. The handset will run Gingerbread - Android 2.3. 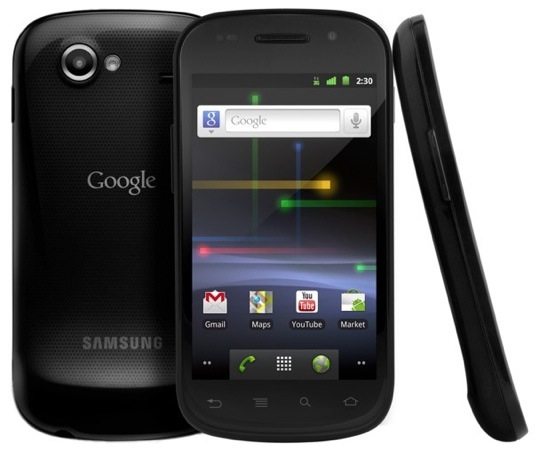 There's a 1GHz Samsung CPU on board.

According to the Korean giant, the Nexus S "supports HD-like multimedia content". So almost HD, but not quite, then.

The Nexus S goes on sale on 20 December in the UK, from Carphone Warehouse. It goes on sale in the US four days earlier than that. ®