So, 2010 been and almost gone and I haven't even had a go at WoW Cataclysm yet.

Back in the day, distracted from my NES, I imagined 2010 would have been more like the sequel to 2001: A Space Odyssey all world peace, dolphins and Roy Scheider. It turned out more like George Orwell's 1984 with the turnaround in the political climate - and the actual climate. 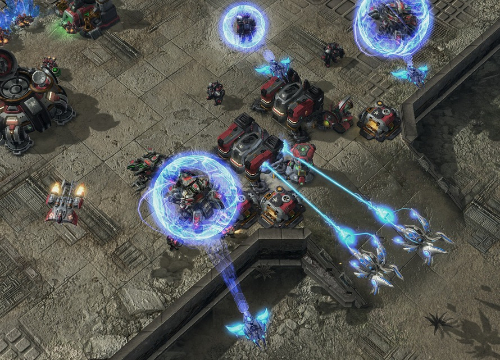 But it's been a fine year for PC gaming, although you couldn't tell this from the increasingly reduced size of the PC gaming section in your local games shop. I for one can't wait till online kills those consoles.

Until I get my grubby fingers in the new WoW expansion pack, the first game to make it on my list is one of the most awaited for sequels in gaming history: Starcraft 2: Wings of Liberty. This game is a legend and who doesn't love watching a tactical game replay with a cup of tea. ZERG!

There were several shooters available on PC worth a mention this year. I really enjoyed Battlefield: Bad Company 2, Singularity and both the Call of Duty games. Singularity was a whole new level of Cold War cool in single-player mode messing around with bullet time, but BBC2 wins hands down as a single- and multi-player game. 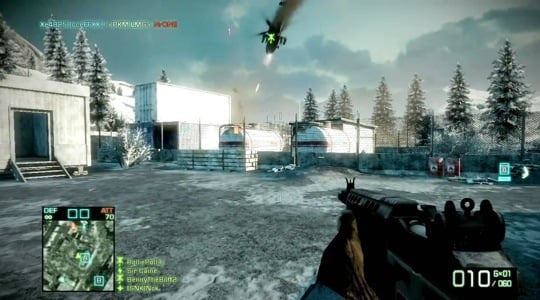 Meanwhile, over on BBC 2

It makes my list for the comical combat and all the POW WHAM! killstreak biz flashing on the screen. With my graphics card on max settings, buildings crumbled with amazing reality under my firepower and gave this game a level of visual detail that could never be replicated on a console.