Choosing the right PMP player can be like a new beginning - you should always consider your Korea options. iAudio’s Cowon i9 is, however, a dog of a device. The casing is extremely lightweight, despite being scratchproof, and gives the impression it won’t see another Christmas. The diagonal-scrolling menu system is illogical.

EQ settings bring a needed oomph to the audio, which is mild without the bass boost and average at best. This becomes irrelevant when you use the built-in speaker, which rivals the irritating noise of a hungry mosquito. Limited file support is irksome and video remains a predictably poor option on its 2in screen. To top it off there’s no memory card expansion.

It’s poor value for money really and for that price, I’d expect something with a more robust feel. 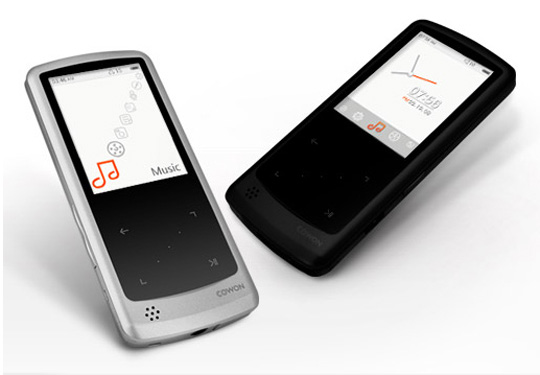 Creative’s compact Zen X-Fi Style has a certain charm, but can be annoying to use. Despite a cheap plastic body, I reckon it could handle a few knocks and tumbles.

The audio is above average, especially when you swap the supplied phones for some decent cans. The X-Fi Crystallizer and Expand sound-enhancement settings provide a welcome boost, albeit odd if fully implemented. I didn’t want to watch much video on its 2.4in screen, but using the bundled PC-only software, conversion is easy. It also lets you sync RSS feeds for offline reading, though it's hard to scan because the text is so large.

The Zen X-Fi Style has no dedicated volume control yet more other buttons than necessary, all of which are impractical and very clacky. There’s also no card expansion. 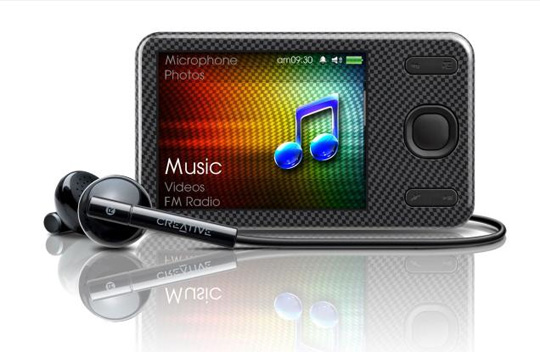