Price embodies Sony and Microsoft's disparate philosophies. Although both provide free browsing, purchasing and downloading from their respective online stores, PSN doesn't charge to play multiplayer online games. To play across XBL, gamers must upgrade to an Xbox Live Gold account, which costs £5.99 per month, or £39.99 when you buy a year's access in one go.

Sony has recently introduced a premium online service called PlayStation Plus. Costing £11.99 for 90 days' access, or £39.99 for a full year - actually 15-months, thanks to a special offer running until 2 February 2012 - users gain access to £200 of free content per year, PlayStation Store discounts, early access to demos and beta trials, and automatic downloads of system updates and game demos. 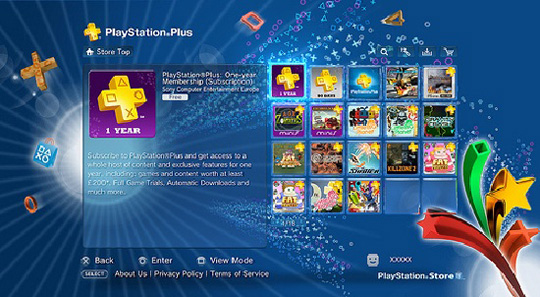 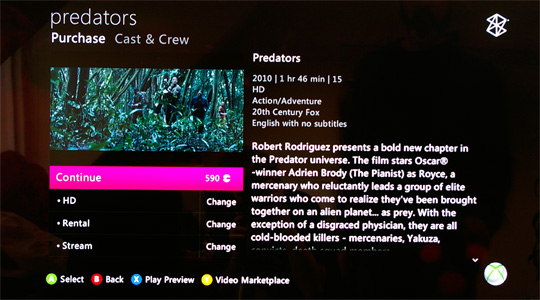 Ease of use / Interface

With interfaces, it's not so much chalk and cheese, but PC and Mac. If you start with one, you'll probably consider it the most logical and easy to use. But if you're moving from one to the other, it's going to feel like learning a second language.

Despite numerous updates, the XBL interface benefits from a unified online and offline design, with clean, uncluttered menus and large images, and directory style navigation through sub-menus.