Lord James of Blackheath, in the oddest Parliamentary contribution of this or any year. He also described an international organisation he called Foundation X "that wishes to make the United Kingdom one of the principal points that it will use to disseminate its extraordinarily great wealth into the world at this present moment, as part of an attempt to seek the recovery of the global economy." What was he on about? Unfortunately the press was distracted by the diplomatic trivia seeping from Wikileaks - and didn't want to find out. Read the whole thing here. 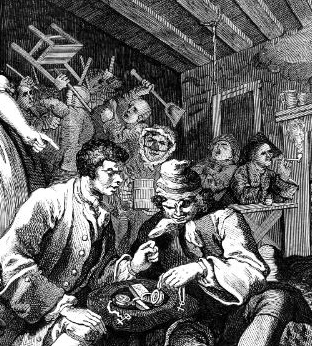 “Thickly populated by fraudsters, pornographers of the worst kind and cranks”