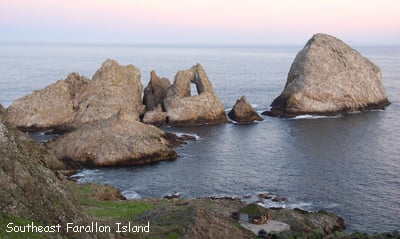 “One scientist dreamed the biologists played the cormorants in a game of hockey on West End Island, cheered on by a crowd of drunken elephant seals.”

Perfectly timed to coincide with the opening of the movie Inception, the SF Chronicle reported how scientists maroooned together for several weeks began to share the same dreams. From the diary they kept, we are completely convinced drugs (or cheap cider) had nothing to do with it. No, sir. 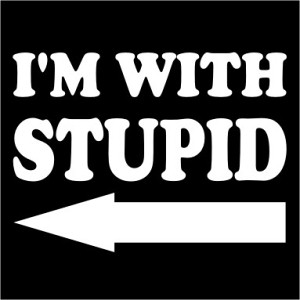 Frank Skinner enters the debate over whether education should mean "lifelong learning", by making a convincing case for lifelong ignorance. 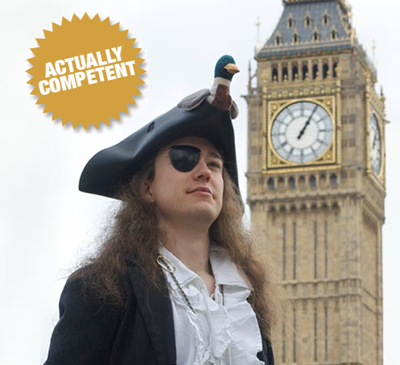 Serious candidate for the Cities of London and Westminster Parliamentary constituency, Mad Cap'n Tom (pictured) found himself pitched against a joke candidate, Jack Nunn, from the Pirate Party UK ("an international civil rights and human rights movement"). It split the novelty/freetard vote down the middle, and results were even. Tom grabbed 84 votes and Nunn 90. 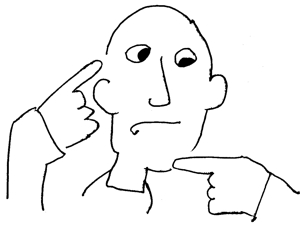 “In the IT world the equivalent is bootstrapping, which is nowhere near as interesting as it sounds. But in the political/meeja/NGO world there doesn’t appear to be a term for it - so I have invented one and I’m inordinately proud of it. Carousel propaganda© is a plague on democracy.

Frank Fisher coined "Carousel Propaganda" last year, but it only caught on with bloggers and pundits this year. It refers to the way media, politicians and activists quote a piece of evidence that has no basis in fact at all; like check-kiting, the funds are non-existent. Brilliant.