The Android accessory that puts on a display

Unobtrusive, small and light the unit comes with a clip to attach it to your clothes or rucksack straps. There’s a wrist strap too, but at 11mm it's just a little too thick to masquerade successfully as a wristwatch. 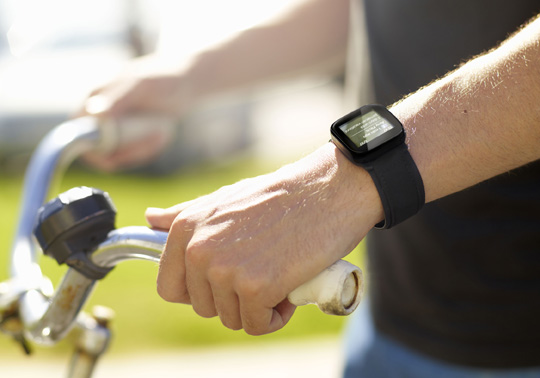 Wearable as a watch, but rather chunky

The LiveView is controlled using two physical buttons set into the upper corners of the device and four touch sensitive areas built into the top, bottom and sides of the screen bezel. The screen itself is not touch sensitive.

The fascia touch buttons take care of basic up/down/next/previous navigation while the upper-controls switch the device on and off and work as a function selector with a long-press of the latter always taking you to the music menu.   The 1.3in OLED screen, while on the small side, is crisp and clear – reading text was no strain on my eyes. All in all, LiveView proved to be pretty useful and easy to operate when connected.

But that is a big 'when' because there is one major problem. Far too often – every third of fourth time I used it in fact – the connection between LiveView and the phone would drop and getting it back proved a frustratingly random and long-winded undertaking. 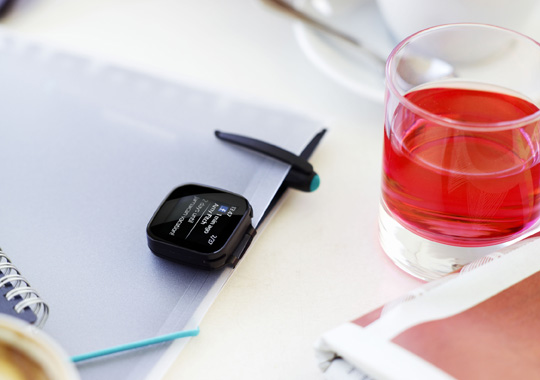 Nice idea, when it works

In fact, I never did manage to work out why the connection was dropping – one moment all was fine, the next, titsup. Sometimes reconnection was possible from LiveView, at others I needed to dig my phone out and access the LiveView app, which rather defeats the whole point of the exercise.

Next page: Denial of service
Page: