Some say Intel's 'Oak Trail' platform - foundation for an upcoming Atom-based system-on-a-chip - isn't proving too popular with tablet makers, but Motion Computing, for one, will be using it.

Its Motion CL900 slate will run Windows 7 on the Intel SoC.

The chip giant announced Oak Trail in 2010, promising the platform's early 2011 release would see it appear in "sleek tablet and netbook designs" where it will consume up to 50 per cent less power than past Atoms and enable "full HD" video playback. 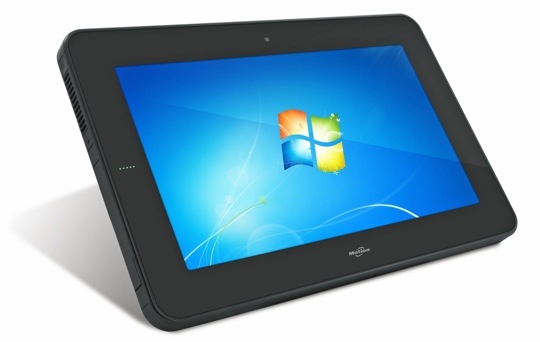 Oak Trail is up against Nvidia's Tegra 2 and other high-performance, very low power ARM-based SoCs.

Motion Computing claimed the CL900 will run for up to eight hours, suggesting Intel has successfully brought Oak Trail's power consumption down. Or does the tablet simply have a humungous battery? Unlikely: it's less than 16mm thick and weighs under a kilo. 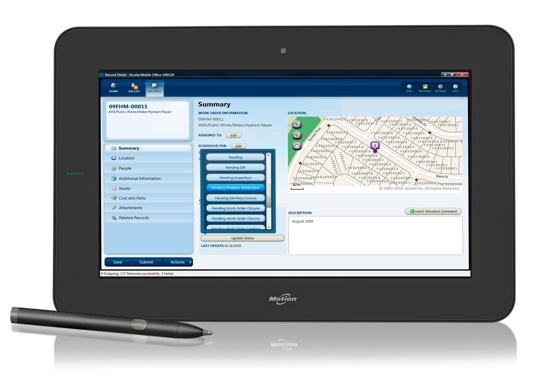