Review The backstory to DC Universe Online reads like that of so many of Metropolis and Gotham City's superheroes and supervillains. Lift the cape and pull back the mask and DCUO reveals itself as a regular-Joe action-brawler that gained special powers after falling into a vat of MMORPG mutagen. 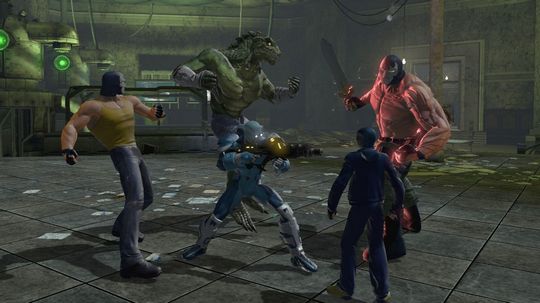 Pick on someone your own size!

The result is a symbiosis of the relentless immediacy of traditional open-world actioners, such as Crackdown and Prototype, with the the questing, progression and social interactivity of MMORPGs, such as WoW and Everquest. It's a clever attempt to combine the genres and reconcile often disparate types of gamer, and it's one that almost works. But, like all superheroes, DCUO constantly struggles with its double identity: part mild-mannered introduction to persistent online gaming and part powerful alter ego satisfying an exacting audience of seasoned PC players. 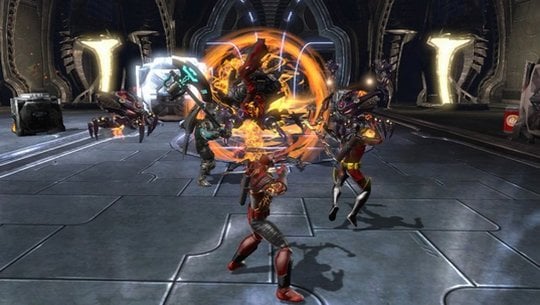 Next page: Working for the legends
Page: