Demand half of what Toshiba hoped for

Toshiba's attempt to interest us all in 3D TVs that don't require special glasses has fallen flat. The company sold fewer than half the sets it expected it would in the first month of sales, a senior executive has revealed.

Masaaki Osumi, president of Toshiba's Visual Products Company, revealed the news in an interview last week, admitting the company sold just 500 of the 20in models and even fewer of the 12in ones, Bloomberg reports. 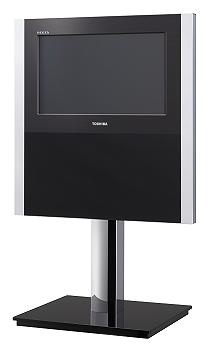 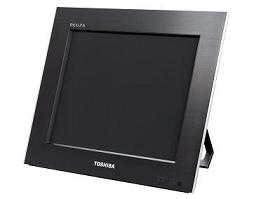 The glasses-free sets are only on sale in Japan where bigger isn't usually better, though World+Dog tends to think so when televisions are concerned. Considering the 20in Regza 20GL1 went on sale for ¥240,000 (£1800), the figures are hardly surprising.

Toshiba did show off 56in and 65in prototype 3DTVs at CES last month, and Osumi said large-screen models should be available to consumers by the latter half of 2011. ®