Silence at the Mill

Obituary Ken Olsen, the founder of minicomputer and client/server company Digital Equipment Corporation (DEC) died on Sunday. He was 84 years-old.

Olsen started out a maverick, pioneered and drove the minicomputer and supermini revolutions, and then became a dinosaur. But unlike many other senior DEC executives he remains a much-loved and revered figure based on what he did and even taking into account what he stopped DEC from doing. 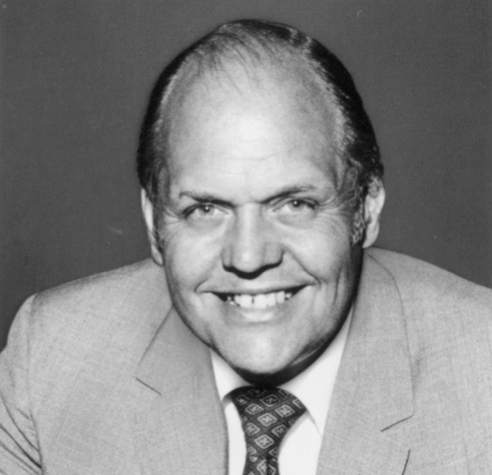 Ken Olsen was an engineer first and foremost. He was born on 6 February, 1926, the son of Norwegian and Swedish parents, and served in the US Navy from 1944 to 1946. After the war he went to MIT and achieved a BSc and then an MA in electrical engineering.

He gained experience there with transistorised computers and started up DEC with co-founder Harlan Anderson in 1957 at an old mill in Maynard, Massachusetts. IBM was then riding high and Olsen and Anderson were upstart mavericks who thought they could build better and much more affordable computers than IBM's mainframe behemoths which dominated IT at that time.

The two gained $70,000 seed financing from George Doriot's American Research and Development Corporation and set to work. Olsen worked on and received patents for a switch, a line printer buffer and magnetic core memory in the 1960s.

To avoid competitor radar screens, the first computing product was not called a computer. Instead DEC called it a PDP, a Programmable Data Processor. It was an 12-bit machine, and used ribbons of paper tape to control it. The PDP had a colourful front switch panel – the switches could be used to set register values.

It became popular in university labs because it was vastly cheaper than a mainframe, ran real-time programs instead of batch jobs, and didn't need a raised floor, air-conditioned data centre, being just another piece of lab equipment. 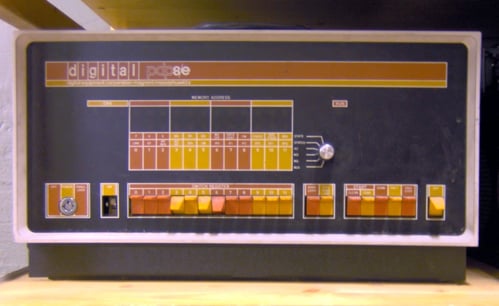