Overall, the interface is pretty straightforward to use, but with some niggles – and a few bugs in the current version – attempting to add a shortcut to a UPnP folder caused a reboot, for example. Ultimately, it’s sold on the promise of the content that’s available, and a lot of that just isn’t here in the UK. Where it is, like some of the iPlayer content, it’s not that slickly handled. 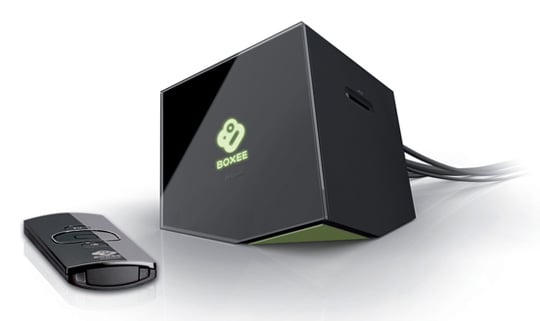 Good format support, but it is pricey – the IP TV content and navigation need refinement too

As a player for local media, Boxee excels – but so it should, for £200, when there are products that can do as well for half the price. For UK users, the IP TV functionality really isn’t good or broad enough to justify the extra price. ®