MWC 2011 Motorola will be bringing its 10.1in Android tablet, Xoom, to Europe, the company confirmed at Mobile World Congress today. 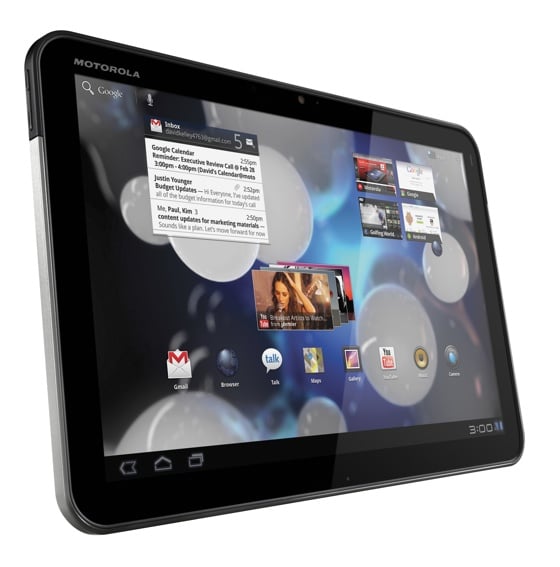 Launched at this past January's Consumer Electronics Show (CES), the Xoom was touted as a 4G device, but over here it'll be released in HSPA 3G and Wi-Fi-only versions.

Motorola will release the Xoom over here at some point Q2, the vague release schedule undoubtedly being governed by the demands of the US roll-out. The company didn't even go as far as to name a ballpark price for the tablet. ®