Bada gets NFC support too

MWC 2011 Samsung's Mobile World Congress announcements don't stop with the 10in Galaxy Tab: it's unwrapped new Galaxy S and Bada-based smartphones too - the latter with tech flavour of the month near-field comms. 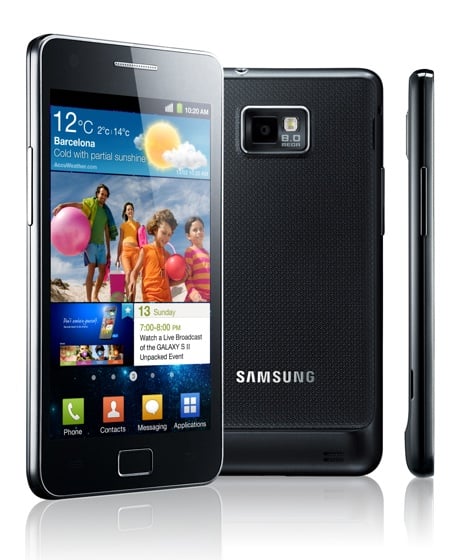 That will put it up against LG's Optimus 2x, the first dual-core smartphone to be announced and due here next month.

There's an 8Mp camera on the back and a 2Mp video-call sensor on the front of the phone.

Samsung's storage claims are odd: it suggests the phone has 8GB of Ram, plus a choice of 16GB or 32GB of Flash, either of which can be augmented with Micro SD cards of up to 32GB capacity.

The S II - aka GT-I9100 - sits Samsung's TouchWiz II UI on top of Android's own, and adds the company's Readers, Games and Music "hubs" - Samsung's answer to iTunes. 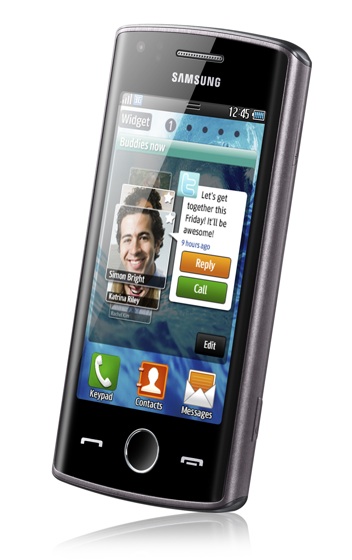 The Wave 578 will be available in May, Samsung said, but was less forthcoming about the S II's availability. ®

Like the Architect in the Matrix... but not: Nvidia trains neural network to generate cityscapes

Analysis Getting serious at last