Smartphone minus the phone bit

Samsung has launched its latest media player, and it's a clear case of 'iPod Touch meets Android'.

It even looks a lot like the early Touches. 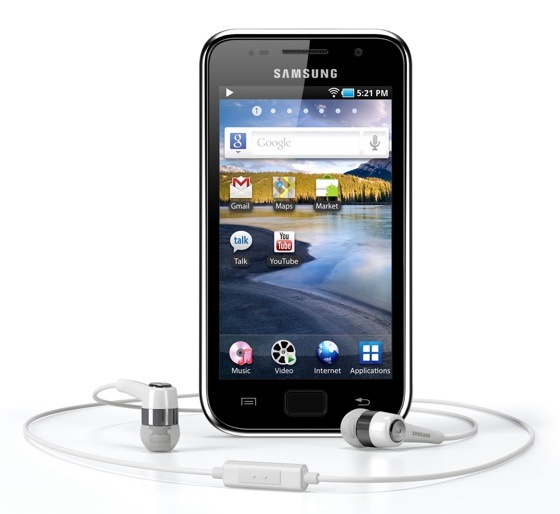 The player runs Android 2.2 Froyo, and is linked to both Google and Samsung app stores.

There will be a choice of 8, 16 or 32GB models, but you can add more storage using the players' Micro SD slot.

Like the recently released Galaxy Player 50, the Galaxy S WiFI 4.0 will come to Britain first, before being rolled out to the rest of the world. It's due some time before the end of June, but Samsung's not yet saying how much it'll cost. ®