Try before you buy

Nintendo has announced it will take the 3DS on the road to give ganmers a chance to try the handheld console ahead of launch.

The "believe your eyes" tour, which kicks off on a week today, on Friday, 24 February 24, will spend four days at each location. Folk who attend an event will be given a 3DS hands-on experience with some of the console's launch titles, including Super Street Fighter IV 3D, Pilotwings Resort and Pro Evo 2011 3D. 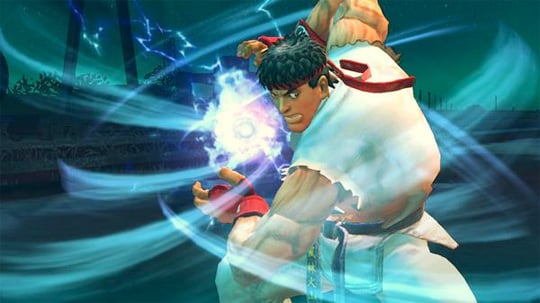 The tour will visit the following locations:

Then Nintendo continues over to Milton Keynes and to Covent Garden for the Nintendo 3DS' nationwide launch on 25 March. ®