In addition to unveiling the iPad 2, Apple revealed details of the operating system that will run on its new fondleslab and other capable iOS devices, while also demmoing two new apps that will ship with iOS 4 and two that will be available from the iTunes App Store.

iOS 4.3 includes a number of enhancements and new features:

Apple also demoed four new new iOS apps, the first two which will ship with iOS 4.3, and the latter two to be available on the iTunes App Store: 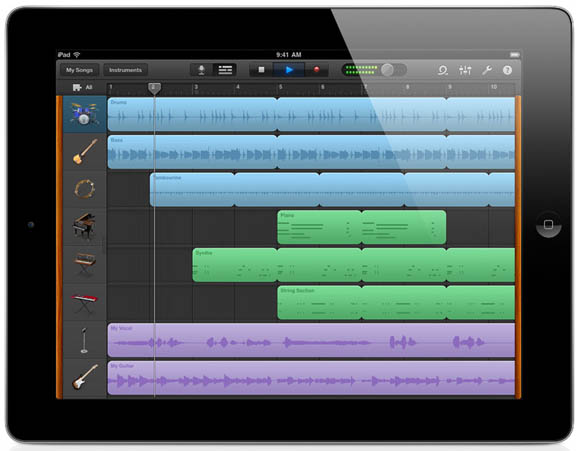 At the end of Wednesday's presentation of the iPad 2, iOS 4.3, and new iPad-centric apps, Macworld reported (Reg reporters are personae non gratae at Apple shindigs) that Steve Jobs coyly said: "I think we stand a pretty good chance of being competitive in this market."

Odds are, Steve, you're right – as you said earlier in the event, Apple now holds over 90 per cent of the tablet market.

And as Macworld also quoted you as saying: "Our competitors are just flummoxed." ®