Review Few netbooks have been truly cheap - well, few of the decent ones, anyway - but now we're at the third generation of Intel's Atom processor family, an opportunity has arisen for netbook makers to offer less pricey models based on older chippery. 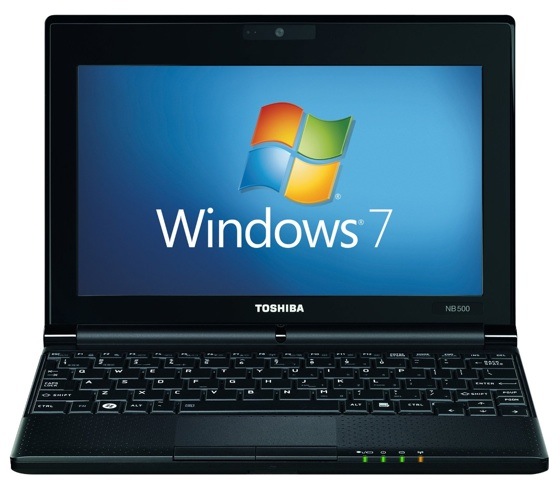 Toshiba's netbook range is topped by models - the NB520 and NB550 - sporting the latest Intel and AMD CPUs, respectively, but that hasn't stopped it punting a lesser line member, the NB500, based on an Atom of yesteryear.

It's really not enough, not with all the utilities Toshiba pre-installs. Run more than an app or two, and Windows 7 Starter's Task Manager will show the amount of free physical memory plunging to zero. Not that you'll need to check, the feel of the system - windows that take seconds to show their own contents rather than that of windows underneath them - tells you this is a machine struggling to cope.

If this were my netbook, I would ruthlessly purge as many startup services and bundled apps as possible. And upgrade the Ram, though 2GB is your limit. 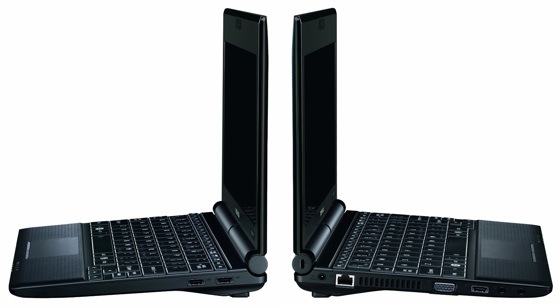 To make matters worse, the NB500's fan, at least on the review sample, cuts in frequently and makes its presence felt, even in a fairly busy office. It's not exactly hairdryer loud, but you'll be well aware of its intrusive hum.