Samsung's newly introduced 8.9in Galaxy Tab tablet is a massive, unbelievable 0.5mm thinner than the iPad 2.

Yes, the new Apple tablet is 8.9mm thick, while the as-yet-unreleased Samsung rival is 8.4mm front to back. 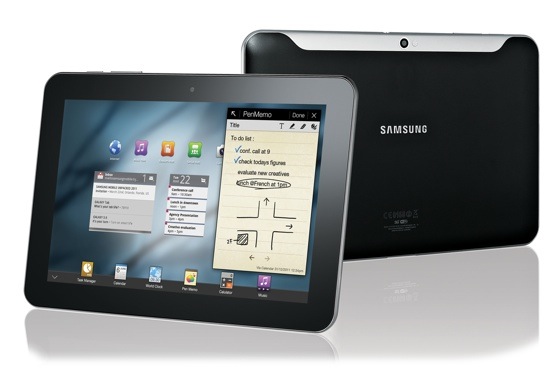 That will make a difference when you're holding the tablet up to read.

That said, it may also indicate a smaller battery, though Samsung claimed today both tablets will deliver ten hours of video playback, which is what Apple also claims for the iPad 2.

The Tab was a good start, but these offerings really do look like they'll give Apple a run for its money. ®