Review What can I say? Yes, the iPad 2 is better than the iPad one. Yes, it's superior to the current crop of competitors. Apple has ticked the empty boxes on the features list that, left unchecked, would have left its tablet in the lee of this year's other new models.

There, review done, move on to the next one... 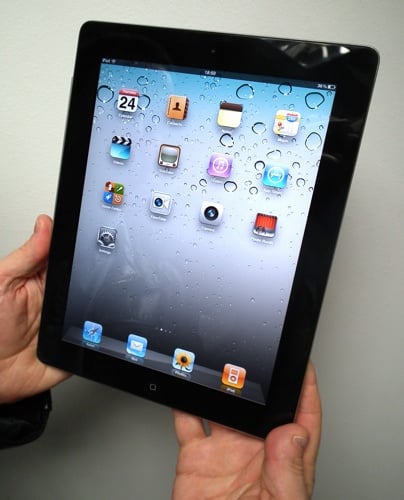 Except to reduce the comparison to a consideration of the specifications - particularly in comparison not only to what the iPad left out, but what rivals have pledged to put in - is to miss the point.

Apple is first and foremost about user experience, and it's on that basis that the iPad and its successors have to be judged and, since it defined the template that all the others, from the Samsung Galaxy Tab to the Motorola Xoom, have followed, so must they.

Two factors are central to this: the dual-core processor Apple calls the A5, and the new casing design. And, as painful as it is for a technology buff to admit it, it's not the chippery that makes the biggest difference.

Adding that second core improves the iPad's fluidity, but you have to look for it to notice. The A5 is clocked at the same 1GHz that the original iPad's A4 ran at, but that extra core gives it the ability to smooth the stutters occasionally experienced with the original.

Next page: Smooth with a capital 'Smooth'
Page: