If you already use Google Reader, you can simply import your feeds by signing into Taptu with your Google account. Facebook, LinkedIn and Twitter message feeds can also be added. 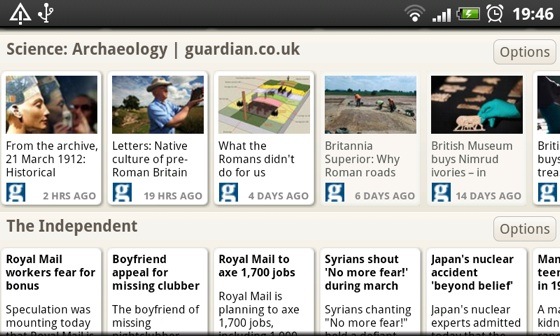 Taptu can be set to show content from either predominately British or American news sources which means we Brits can reduce the chances of stumbling across any paranoid rants from Fox News in the aggregated feeds.

Other refinements include a handy shake-to-refresh feature and the option to remove the title bar when your phone flips into landscape. There’s no option to mark all articles as read or hide them rather than change the font shade after reading but that is Taptu’s only failing. ® 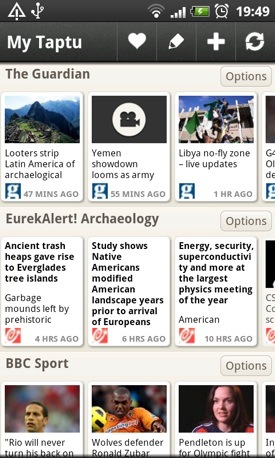 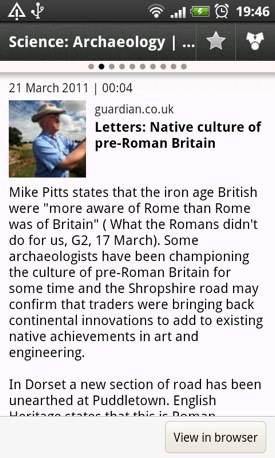 We'll be making our selection of the best Android smartphone and tablet downloads every Tuesday. It you think there's an app we should be considering, please let us know.

iDevice fans, iOS App of the Week is published on Thursday. 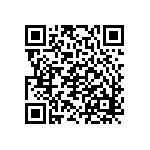 All the news you want, the way you want it.
Price: Free RRP
Page: