Comment A binary dinosaur, with another 28-year-old Seagate drive inside, is still working - in an original IBM 5150 PC's expansion unit.

The 5150 PC accelerated the PC revolution kickstarted by the Commodore Pet, Apple II, TRS-80 (Trash 80), and other wonderful early boxes. The 5150 was a proper system, coming with a keyboard, built-in monitor and data storage. You could even have a 5156 expansion unit and the example in the UK's Binary Dinosaur's museum has one of these. 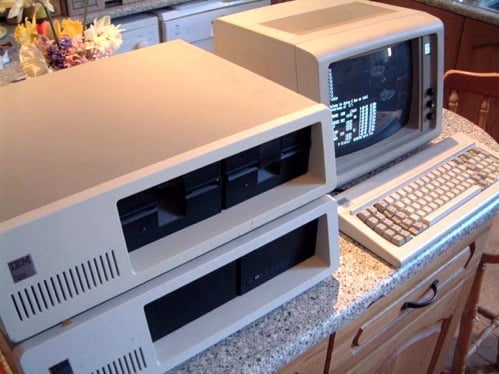 It contains a Seagate ST-412 drive. The cable, a massive umbilical, between the expansion box and the PC is thicker than most people's thumb. Adrian Graham, the museum's creator and curator, said of the drive: "The platter housing has a date code of 8326 and the serial number is 132101, so it's … 28 years old."

He hooked up the 5156 and 5150 to power sockets and fired them up: "I had to replace the PSU (Power Supply Unit) in the main unit and dismantle the drive to loosen it up a bit, but it fired up and ran Zork1" 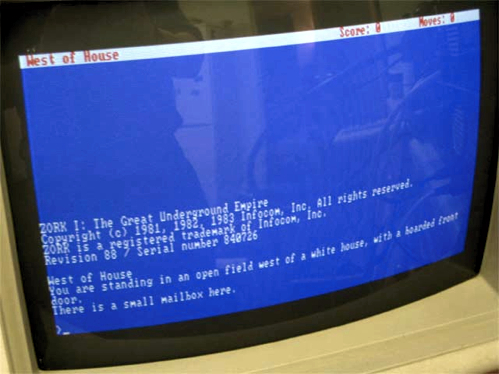 While he was doing this: "One of the tantalum caps on a floppy drive exploded and nearly set fire to the carpet. Next time I'm wearing safety specs." 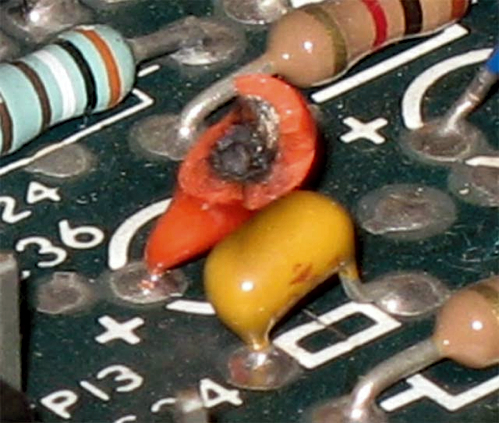 Has any El Reg reader got a working PC that's older than 28? ®