The Playstation phone in all but name

Review The evolution of smartphones has introduced a divide between gaming capability and gaming playability. Powerful processors and operating systems allow increasingly complex gaming. But complex games demand complex controls. Finger swishing and prodding might suffice when flinging belligerent avians around the screen, but virtual thumbsticks and buttons largely fail to convey more rigorous controls into the hands of players. 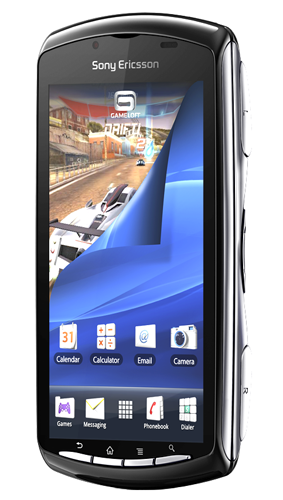 With the Xperia Play, Sony Ericsson attempts to bridge the divide by combining the functionality of its Xperia smartphone range with Playstation-certified gaming controls. But while the result proves far from epic fail, glaring design inconsistencies and tech concessions mean the Xperia Play is not so much compelling convergence but more confused chimera.

Although understandable, the most obvious concession is nonetheless disconcerting. At 119 x 62 x 16mm and weighing 175g, the Xperia Play is the obese gaming couch-potato sibling of the svelte Xperia Arc. Of course, that extra bulk is necessary to house its defining gaming pad – and the unit's concave rear proves surprisingly ergonomic, but it also belies some flabby tech inside. The Arc's muscular innards are largely absent here.

The downgrading of the Xperia Arc's 8.1Mp camera, Exmor R CMOS sensor and 720p video to a standard (and rather poor) 5Mp camera and WVGA video recording might be an acceptable trade-off in a device geared towards gaming. However, the missing Bravia engine and HDMI output – or indeed, any TV-Out – are inexcusable, especially at this price point. 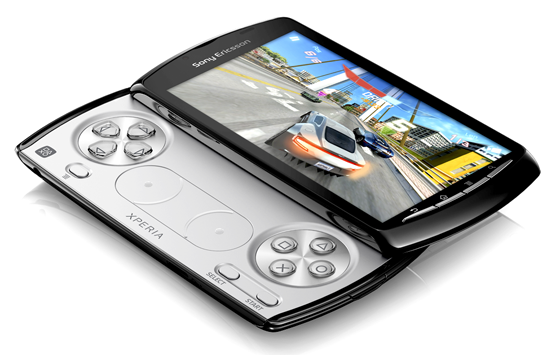 A sliderphone of a different nature

Without the Bravia engine, the 4in screen is disappointingly dim. The 480 x 854 resolution displays a vivid, warm colour range and impressive sharpness, but indirect light quickly spoils the view, while direct sunlight converts the glossy, thumb-print-loving screen into an expensive compact mirror.