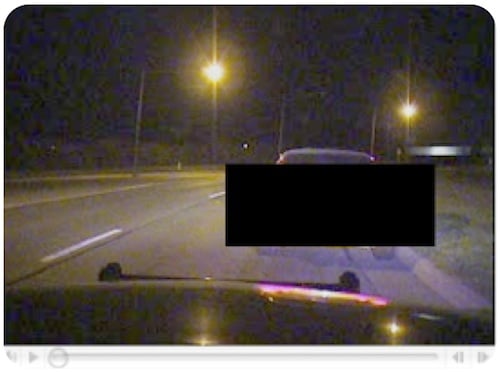 If ye can board Microsoft accounts, Azure AD or even OpenID without the skipper knowing, loot be your reward