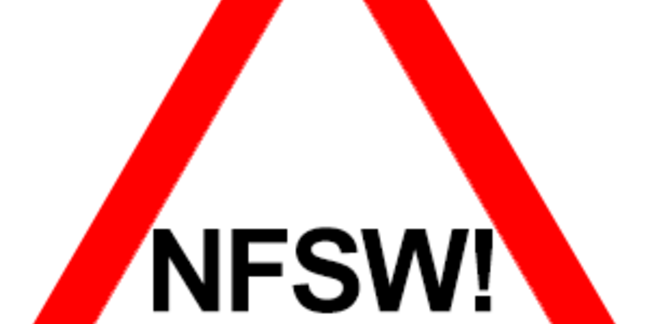 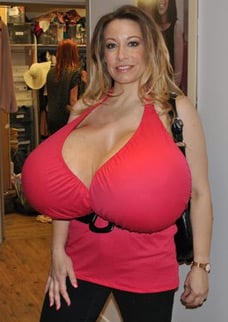 The offending chesticles - dubbed Itsy and Bitsy by "big breast adult performer" and "America's huge boob sweetheart" Charms - didn't much impress some of the modest burghers of Middle England.

Having copped an eyeful of Charms discussing her melons with This Morning host Phillip Schofield - who agreeably lifted a couple of real melons to demonstrate the awesome mass of mammaries on show - they rushed down to the show's Facebook page to express their disgust.

Emma Allen fulminated: "It is a disgrace as a role model to children."

Charms' charms are apparently constructed from polypropylene - a substance now banned for breast augmentations. She's unrepentant about her gargantuan gazongas, and told This Morning: "My body is my business - Some people think I'm a freak, but I wouldn't have it any other way." ®